This page is about GregTech Concrete. For other uses, see Concrete.

Concrete is a set of building blocks added by GregTech 5. Entities move faster when walking on Concrete.

Light Concrete is made by mixing Stone Dust, Clay, and Water in a Mixer (GregTech 5) to get Wet Concrete, which is then turned into blocks in the Fluid Solidifier. 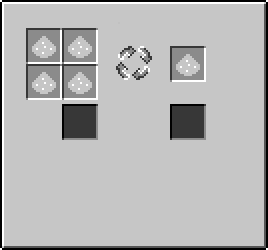 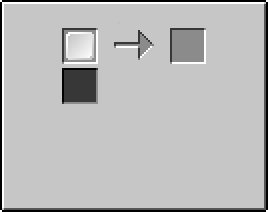 Dark Concrete is made by processing Light Concrete with Water in a Chemical Reactor. The difference is purely cosmetic.

All types of Concrete use the Soul Sand shorter-than-normal hitbox, meaning entities on Concrete will sink in slightly. However unlike Soul Sand, Concrete is slippery like Ice, and applies a slight movement speed boost to entities walking on it. This speed boost can be negated by holding Sneak, allowing the player to slow down.

This also has an odd side-effect. Two layers of Concrete on top of each other, or one layer of Concrete with a layer of Ice or Packed Ice below it, produce a speed boost feedback loop, which can accelerate a player to rather ludicrous speeds. Due to odd Minecraft engine mechanics, when moving South or East, this speed is limited to 115 blocks per second. However, when moving North or West, this speed boost is only limited by a server or client's chunk loading speed. Speeds of over 1,000 blocks per second have been recorded.