Infinity 1.7 is a Feed The Beast and CurseForge modpack by The FTB Team. Like Monster for 1.6.4, FTB Unleashed for 1.5.2, and FTB Ultimate for 1.4.7, this modpack is a general-purpose modpack containing over 150 mods. It is designed for an average player, who wants all kinds of mods of different styles. Its purpose is also for small to medium sized servers, though, due to its massive mod list, it is not recommended for larger servers. 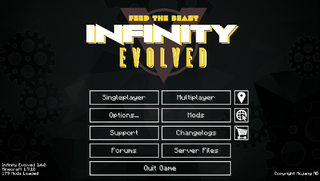 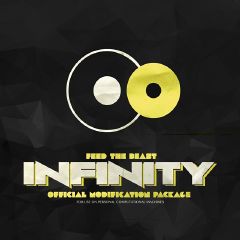 The full modlist can also be found here