This guide is on getting started with Panilla.

If you've played Minecraft before, your first day is just like how it is in vanilla Minecraft. Get Wood, making a Crafting Table, make a Wooden Pickaxe, make a basic shelter.

The next step is to make a basic farm and home. Having a Wheat farm works fine for food. You can make a basic home out of Wood. Just to make it look a bit better, you can experiment with having the sides made of a different material, like another variant of Wood or Sandstone, Sugar Cane Blocks, Midori Blocks or Thatch. 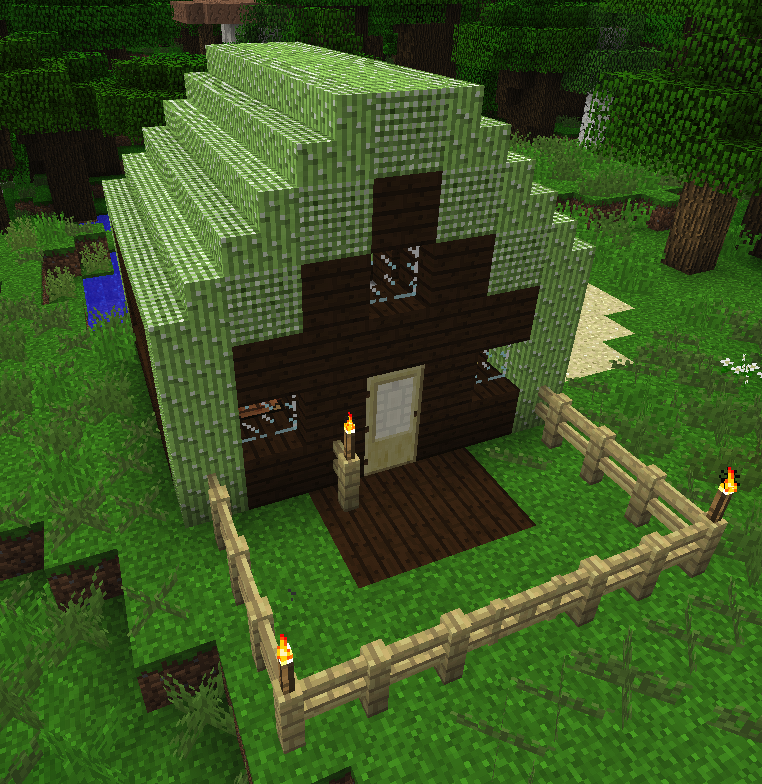 The mobs that spawn in this modpack might be a bit tougher than Vanilla. For that, you're going to some gear– a full set of Iron armor and an Iron Sword should suffice.

In order to survive, you're going to have to do more than defend yourself against hostile mobs. With this modpack, you'll have to keep the following in mind:

Now that you are settled down, maybe it's time to explore a little bit.

The Nether is a dimension.