From Feed The Beast Wiki
Jump to: navigation, search
This page is a translated version of the page Golden Egg and the translation is 14% complete.

The Golden Egg is a block from the OpenBlocks mod. This block is used to summon the Baby Mini Me. Before it hatches, it will begin to slowly spin in circles. After many spins, it will grow and emit large amounts of light. It will then float into the air, and explode. The explosion is minor, and will break only a single layer of standard resistance blocks. Right before it explodes, it will lift surrounding blocks into the air, then drop them back into place. Pictures of the hatching process can be found below.

The Baby Mini Me is a creature that is spawned from the Golden Egg from OpenBlocks. It is a half-sized person wearing a tuxedo with a pink tie, with a very large and bright grin on its face. As of OpenBlocks version 1.2.9 it will adopt the skin of the player that spawned it. It will occasionally pick up the player and walk around with them on their shoulders. It has 10 (

) health points and will not fight anything. It will break flowers and torches within 16x16x2 blocks. 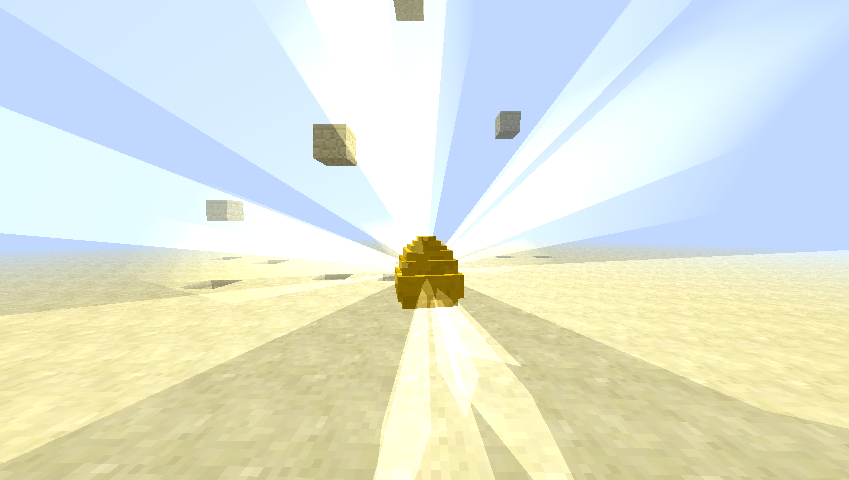 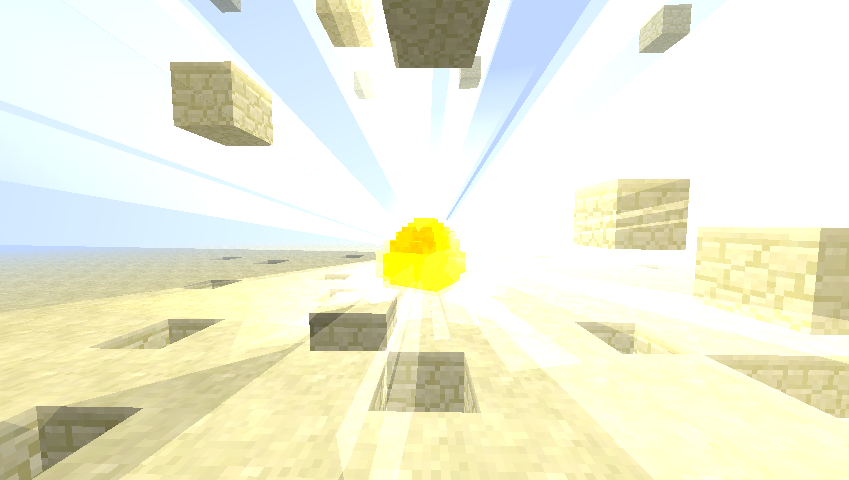 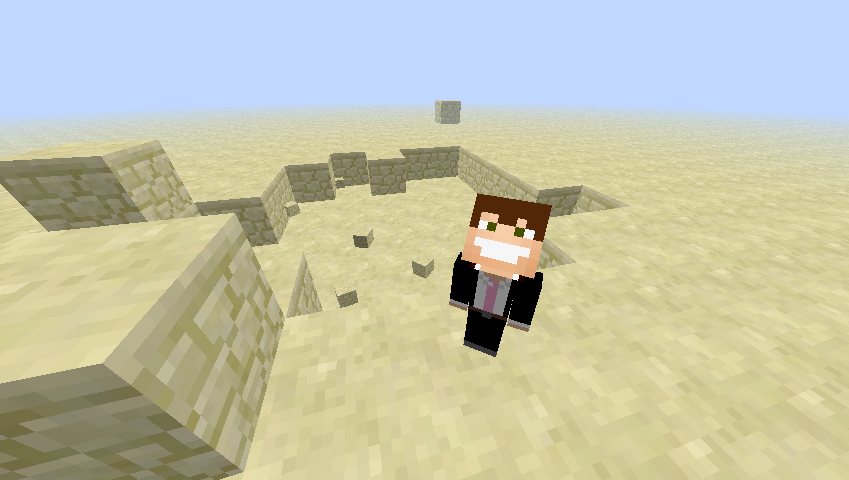 {{History||1.2.9|Baby Mini Me adopts the skin of the player that spawned the egg.