Setting up your instance[edit | edit source] 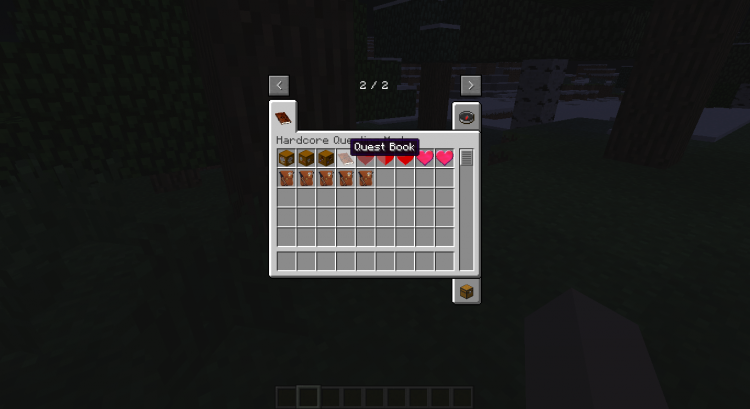 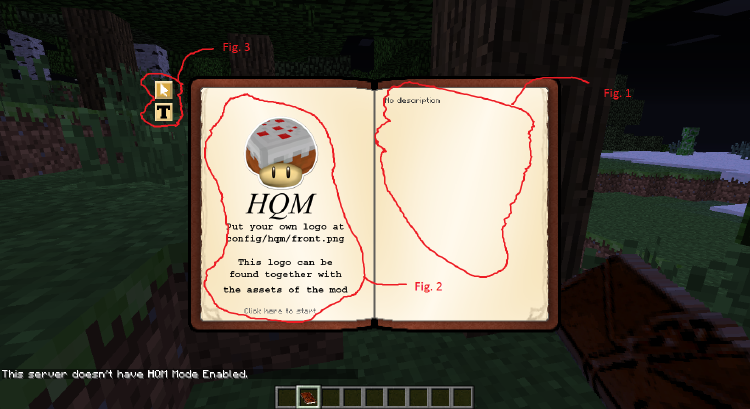 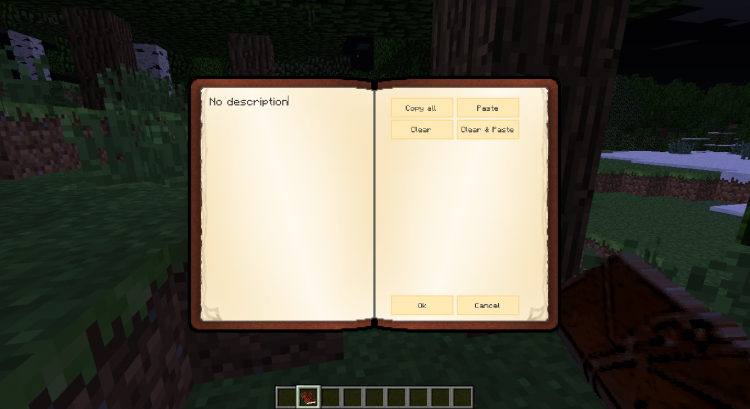 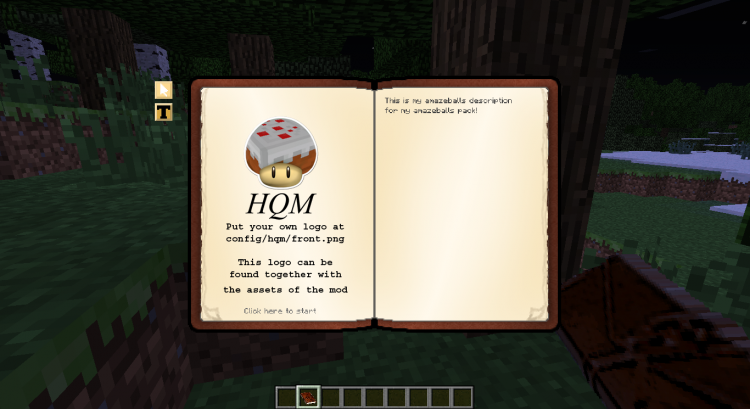 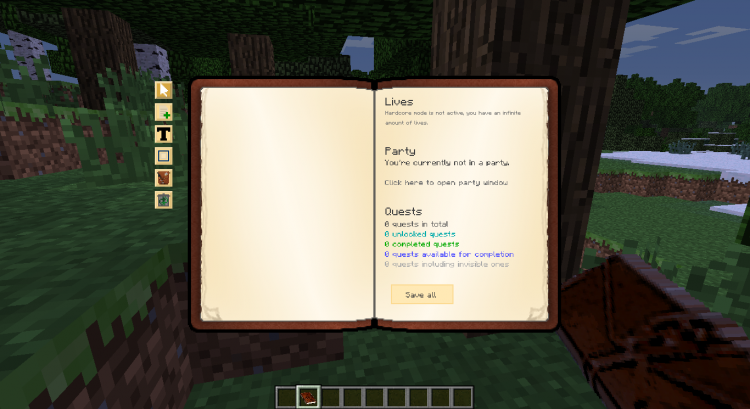 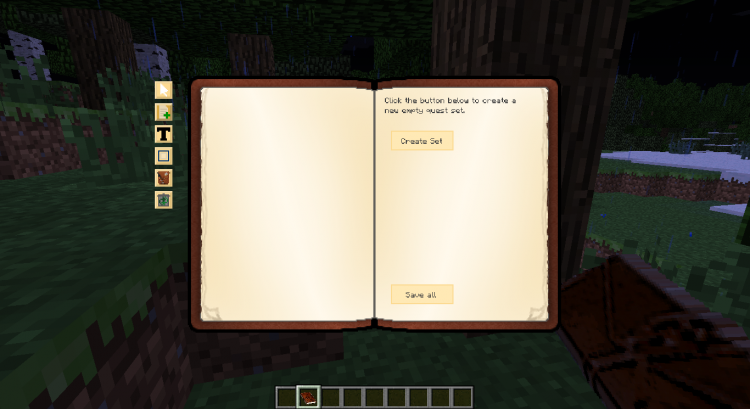 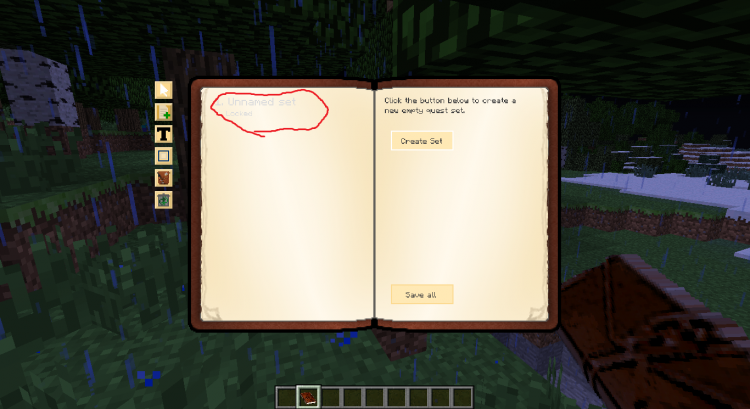 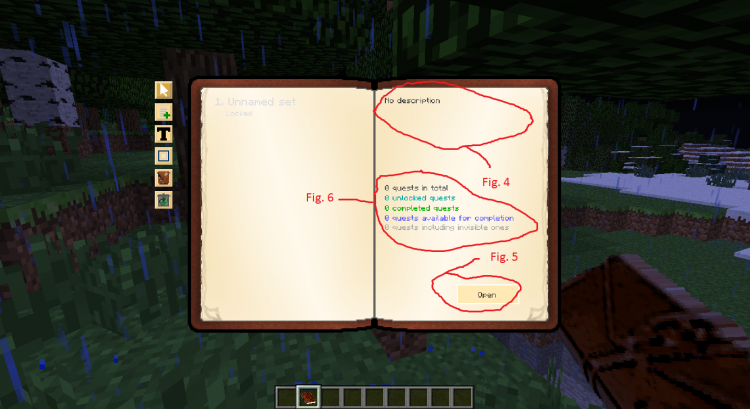 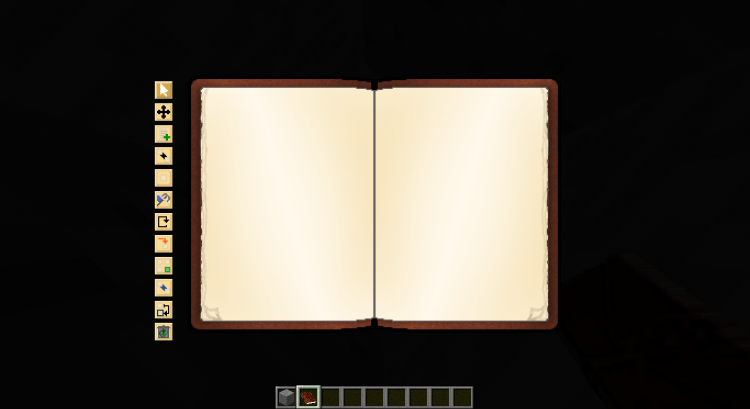 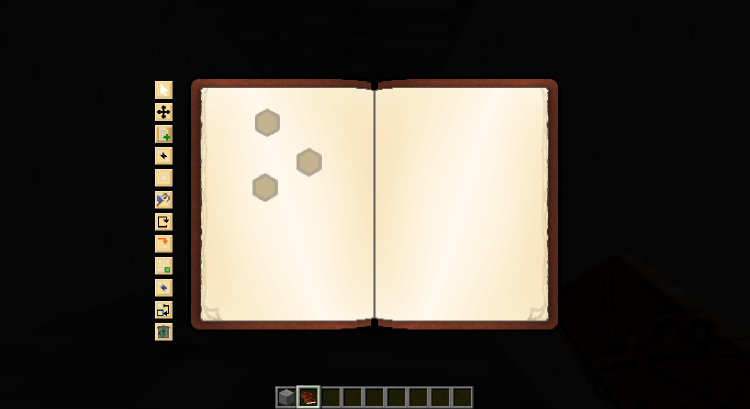 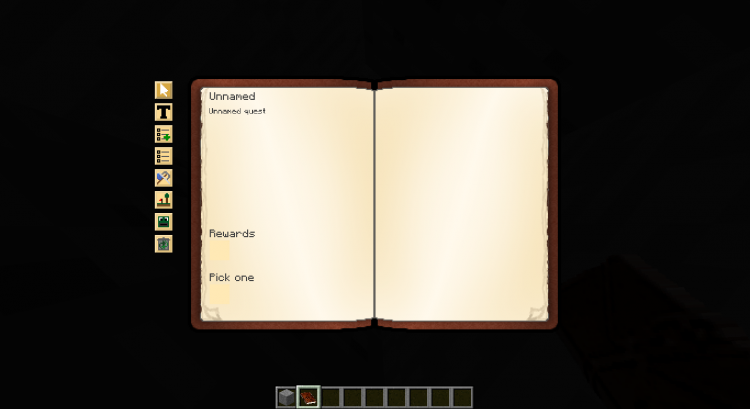 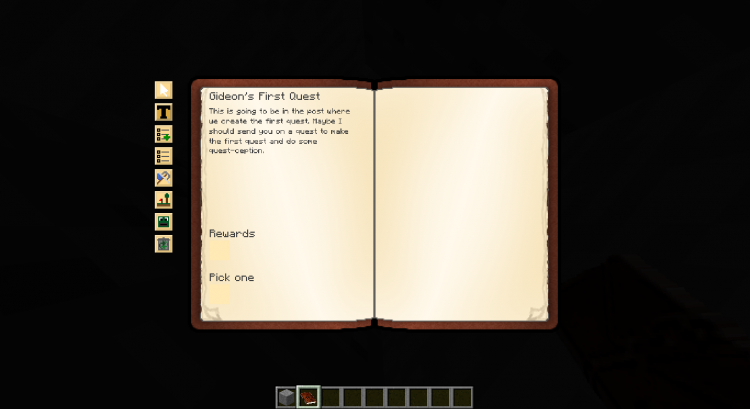 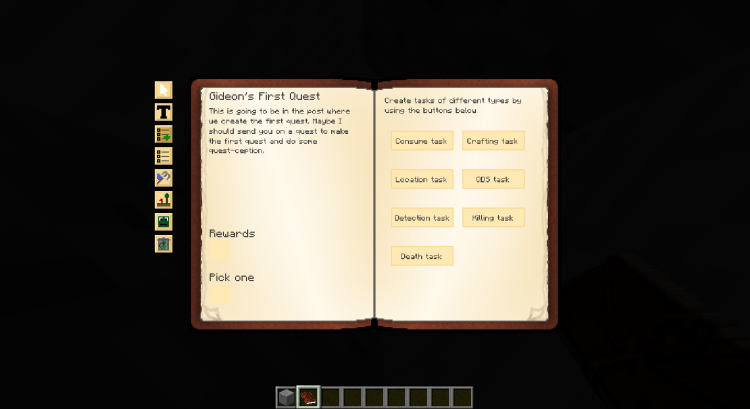 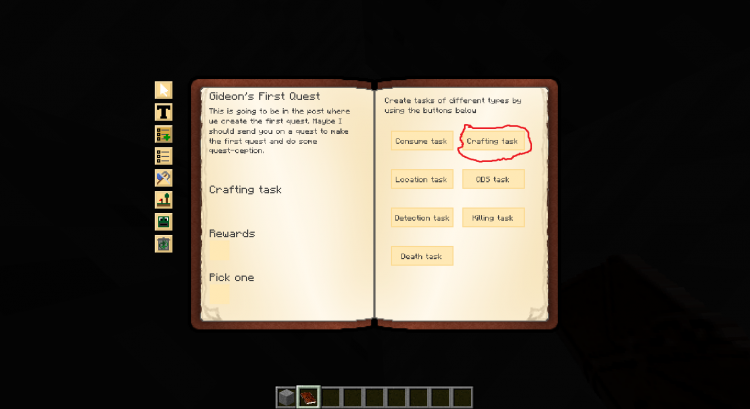 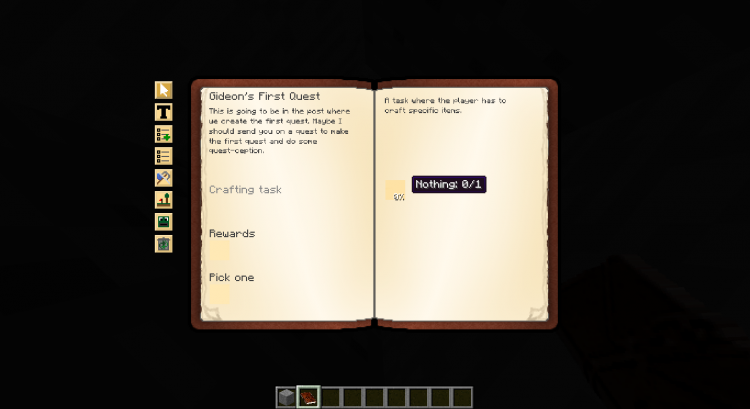 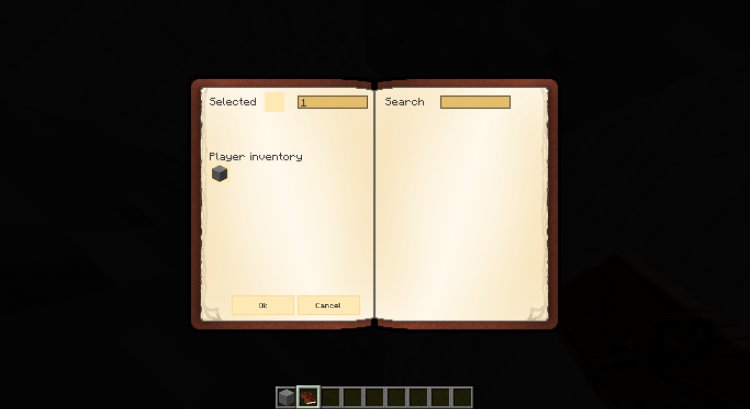 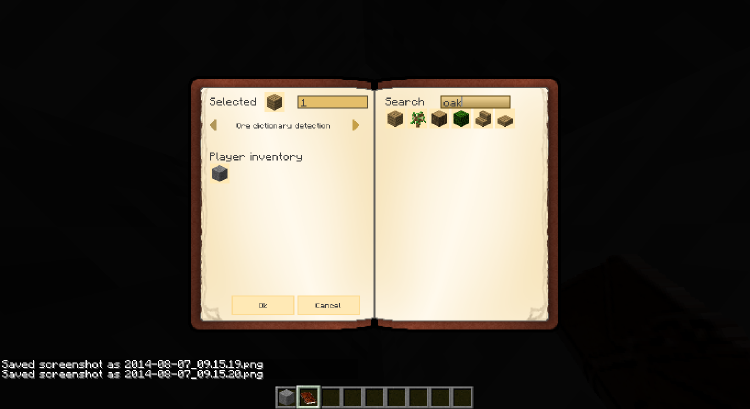 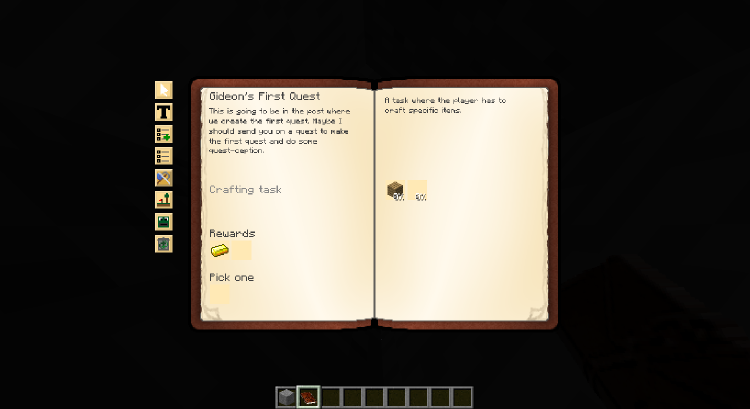 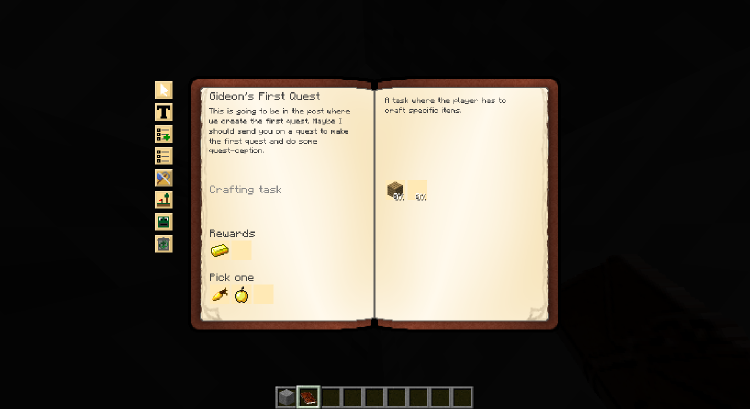 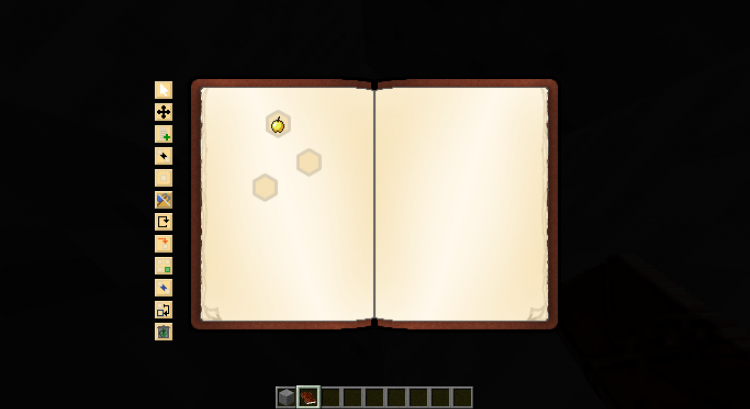