The Infernal Infusion is an infusion ritual added by Witchery. This ritual gives players the power of the Nether, allowing them to enthrall and sacrifice creatures to acquire its powers. When performed, the player will likely die. Dying will result in a failed infusion. To prevent death on infusion, a Death Protection Poppet can be bound to the player performing the rite.

The abilities available through the Infernal Infusion are utilized with various controls using a Witches Hand: 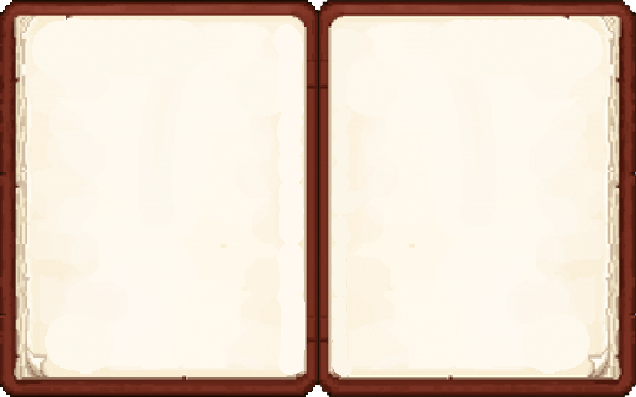