The Lord of Torment is a boss monster added by Witchery mod. It is summoned with the Torment Scroll, which can rarely be obtained by a well-treated tamed Flame Imp. It has 500 (

× 250) health points. Its primary attack is a fireball that can sometimes inflict Slowness. The Lord of Torment will typically fly high in the air, so it is recommended to have a means of flight or a ranged weapon such as the Witch Hunter Pistol Crossbow when fighting it. 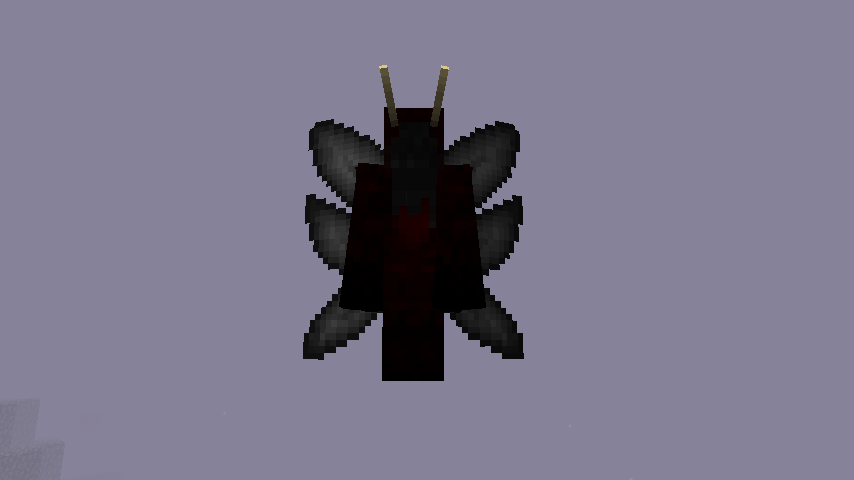 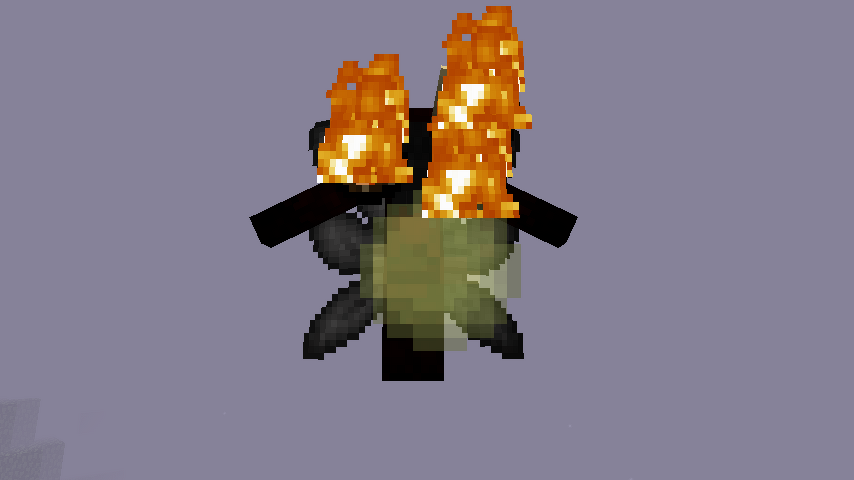