Creation of the Parasytic Louse requires: 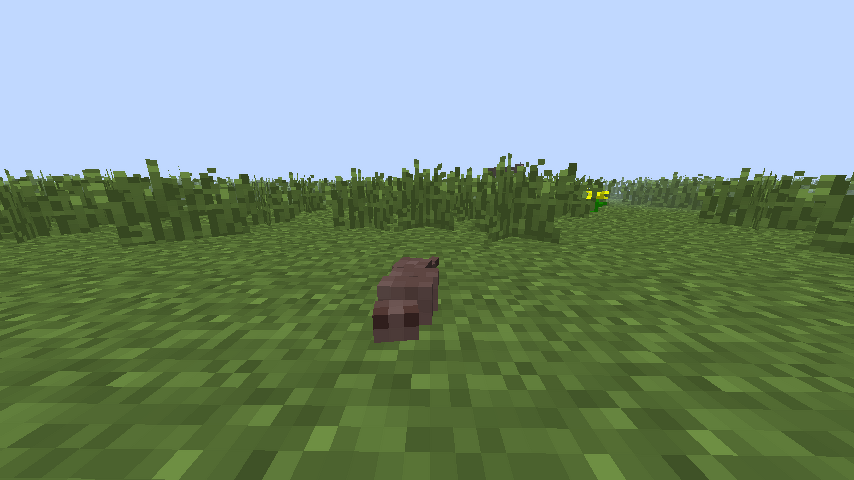