This page is about the mob added by Industrial Foregoing. For other uses, see Pink Slime. 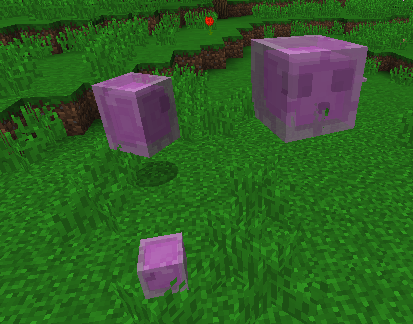