From Feed The Beast Wiki
(Redirected from Redstone Fader Emerald OR Gate)
Jump to: navigation, search

The Redstone Fader Emerald Gates are items added by BuildCraft and a specific design of the Emerald Gate, which functions as interface between all types of pipes and the Docking Station, respectively the docked Robot, via four configurable functions. The redstone fader design has a additional option available to interact with different strength of redstone signals (see Usage). The gate has also an AND and OR version. 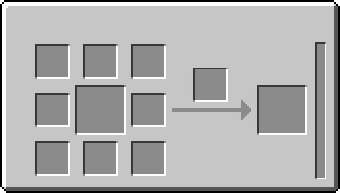 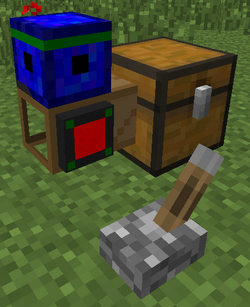 The Redstone Fader Emerald Gate can be placed on all types and sides of the BuildCraft pipes with a right-click. By holding the crouch-key and right-clicking the gate can be removed without to destroy the pipe. Due to the special function of the Emerald Gates, this is placed next to a Docking Station (shown in the picture).