The Snow Guardian is a hostile mob added by Twilight Forest. It is found guarding the halls and towers of the Aurora Palace.

The Snow Guardian is a floating mob with the appearance of an empty suit of armor. There are three variants, wearing different kinds of Twilight Forest armor. It will close with the player and attack with its sword. 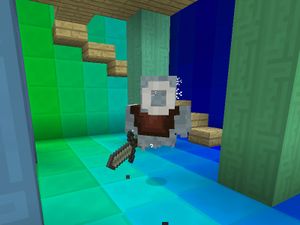 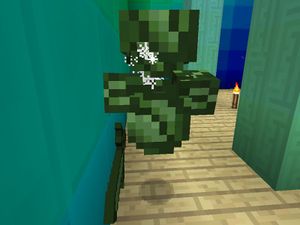 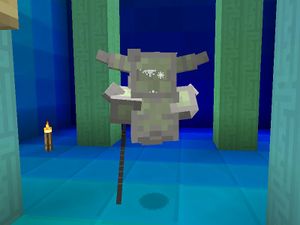