Torment is an alternate dimension added by Witchery. It is a world containing multiple, randomly generated, and horizontally aligned mazes. Newly generated Torment dimensions in 0.20.0 have an indestructible block that appears similar to Mycelium called Torment Stone. There are also occasional Mycelium blocks in the floor, which can be used for charging Bark Belts. The Mycelium-like block was implemented to prevent an exploit with various bedrock breaking tools, such as the Bedrock Breaker from RotaryCraft. There are hidden dungeon loot chests in various places of the maze. These chests contain standard dungeon loot.

Prior to version 0.20.0, the mazes have floors of Bedrock, and walls of hard air blocks. This means, without a device that can break bedrock, such as the Bedrock Breaker from RotaryCraft, it is impossible to leave mazes in this manner.

To initially enter the Torment dimension, the player must summon the Lord of Torment using a Torment Scroll. Then, they must battle it until it has half of its health depleted 250 (

× 125)). At this point, the player and boss will be teleported into the dimension.

When a player dies in Torment, they will be transported back to the Overworld. The other way to leave Torment is to complete the maze and go through the Torment Portal. 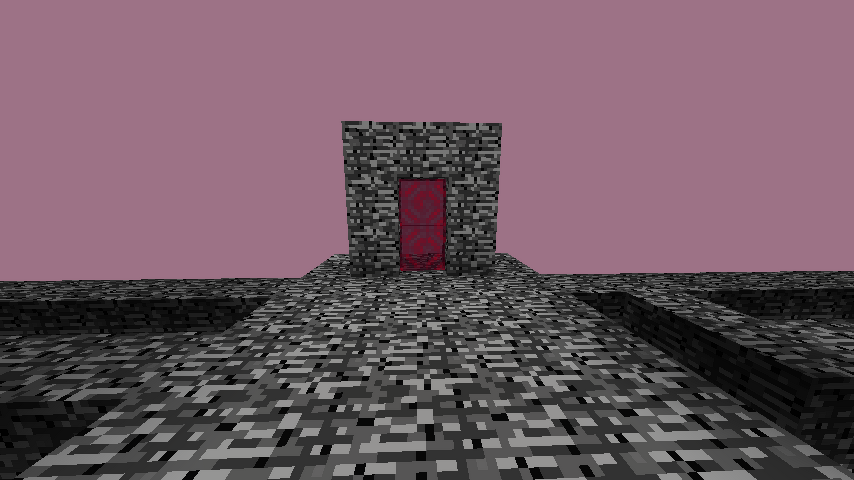