The Amulet of Vis Storage is a bauble added by Thaumcraft 4. It is worn in the neck slot. When equipped, it will continuously drain any stored vis within itself to restore any depleted wands held within the player's hand and items enchanted with Runic Shielding or Repair. The Amulet can only be recharged in a Wand Recharge Pedestal or nearby Vis Relays. 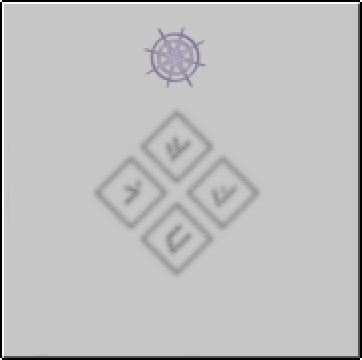 The instability for this infusion is "High."

“
”
Most of the time a single wand is more than enough for any thaumaturge, but there are occasions that the vis it stores just isn't enough. Carrying more than one wand would solve this, but experimentation has shown that there is another way.


By crafting an amulet capable of storing vis, you will be able to recharge wands and other items in the field while it is being worn.
Your success has been mixed however. You can only recharge wands while holding them in your own hand and even then the recharge rate is slow.
However the amulet is able to act as a good power source for other things like the Repair enchant or runic shielding.


The amulet can only be recharged in a wand pedestal or from nearby vis relays.
— Thaumonomicon