If the mod MineChem is installed, then you can decompose the Segment Display with the Chemical Decomposer into specific chemical compounds of MineChem. 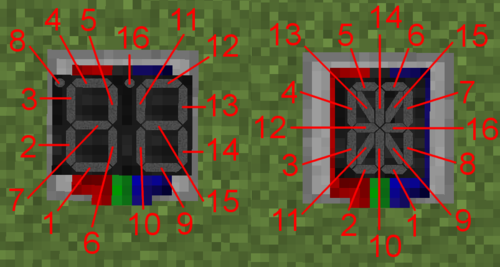 Picture 1: The Segment Display from "Project Red" in the modes SSD (left) and SISD (right) with segment-numbers.

In both modes the gate shows means glowing segments the corresponding active channels (color) in the connected Bundled Cable. The following table and the numbers in the picture shows which segment corresponds to which channel (color).

Furthermore there is a compatibility to ComputerCraft and OpenComputers to easily display specific characters on the Segment Display in SISD mode.

The 16 bars on the SISD-Segment Display allow 216 (65536) combination options. With the computers, player can send a self-chosen combination via Bundled Cable to the display, which then displays this combination. Furthermore, a generated redstone signal from the cable can be read and the corresponding number can be found.

The following table shows the combination numbers of the Latin alphabet and Arabic numbers: 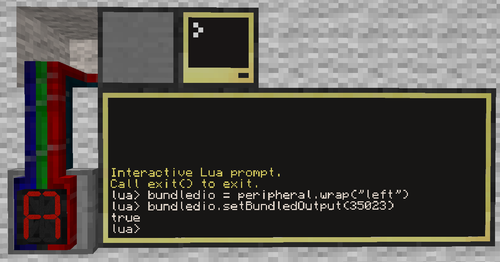 Picture 2: Interaction between the Segment Display of Project Red and an Advanced Computer of ComputerCraft with Bundled I/O peripheral (grey block).

The following command wraps the Bundled I/O (which is on the left side of the computer) to the computer:

Without Bundled I/O and direct interaction between Computer and Bundled Cable use following command to transmit a combination: